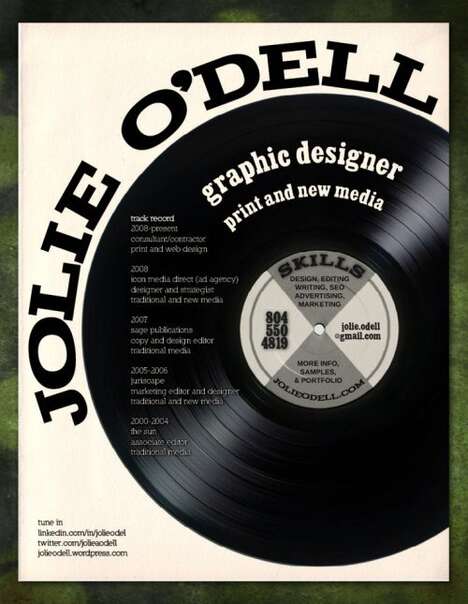 If your company hasn't yet considered online recruitment strategies as part of the regular hiring process, perhaps it's time to start. For recruiters who are looking for media- and tech-savvy Millennials (Generation Y), especially, the Internet is the place to be -- 94 percent of them use the Internet and 83 percent are on social networking sites. Gen Y consumers are also quickly becoming the majority of the working population, according to a U.S. Census prediction, and will account for about half the labor force by 2018. So, you want to be where they are. Here are three ways to leverage the Internet in recruitment:

Social Media. There's been a lot of buzz about social networking sites as hiring tools and brands are jumping on board: A report by the Society for Human Resource Management (SHRM) reveals that companies using social media to recruit reached 56 percent in 2011. Although the jury is still out as to its overall effectiveness in hiring, social media is still a useful tool for at least spreading the message that a company is seeking potential new hires, which helps to considerably widen your applicant pool. While LinkedIn has been the most popular site for hiring, Twitter and Facebook are quickly joining the game. For example, the Facebook Social Jobs Partnership was recently launched by the giant social network to promote government job programs, provide resources to job seekers and help recruiters find qualified candidates.

Mobile Job Apps. Consumers are increasingly using their mobiles to interact with the world and perform a myriad of activities, and job hunting is part of that list. According to the Beyond Career Network, 77 percent of consumers use mobile apps for the job search. Apps include SparkHire, which allows employers to post specific job-related questions to ask of users, and, in contrast, CloudFactory, which helps brands with digital jobs requiring a human touch (for example, photo tagging or content editing) find skilled workers in developing countries.

Guerrilla Jobvertising. While using guerrilla methods to gain attention of job seekers can be done offline as well, the Internet provides an interesting platform. What's more, going online with your "shock" strategy also allows for better targeting. Consider the devious campaign launched by the German ad agency Jung von Matt when it was looking for a new art director. The agency sneakily put a job link in the ‘Lorem Ipsum’ dummy text typically used by creatives to create mock-up sites and pages. The text effectively targeted creatives and garnered over 14,000 click-throughs to the agency’s recruitment page.

Games. We discussed using games for hiring in a previous article, outlining how games are changing the hiring process for some tech-based companies. Games allow brands to tap into a specific job seeker market to uncover an applicant's tech-based skills or decision-making process. While not appropriate for every brand, some organizations, like Marriott Hotels and mobile marketing firm Upstream Systems, have found online games extremely useful as a hiring method.

Although a sole reliance on online recruitment strategies might not be effective in the hiring process, it's clear that some use of the Internet and social media can help an organization uncover top talent. Find out more information about how technology is changing the job search by downloading Trend Hunter's Social Media Trend Report and Technology Trend Report.
References: hongkiat, trendreports