Are Social Networking Advertisements Right for Your Brand? 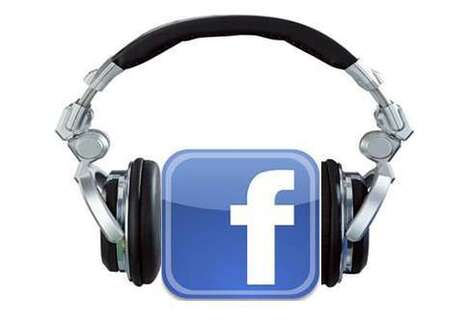 Getting involved with social networking is indeed a necessary component, but understanding your brand’s place in the grand scheme is an essential part when it comes to making palpable decisions with what direction to head. Trend Hunter’s PRO Trend Pinned Promotion discusses the expansive power that the social media site has garnered, but this insight can also be transferred to other sites in order to gauge efficacy of a promotional campaign.

According to a socialfresh study, 70% of advertisements lead users to brand pages that are on Facebook, whereas the remaining 30% lead to a standalone site. One of the main reasons to direct a user to a company’s Facebook page is to increase ‘likes’, point them to worthwhile content and overall communicate with them about a brand. As such, Facebook advertisements prove useful if the above mentioned effects are desired, whereas increasing traffic to a brand’s website might be better suited to other forms of marketing and advertising.

It’s important to take all viewpoints into account when making the final decision regarding social networking advertisments and Trend Hunter’s Marketing Trend Report details the latest information that can effectively help a brand innovate.
References: trendreports