The Rise of Shock Advertising, and What Your Brand Can Do About It 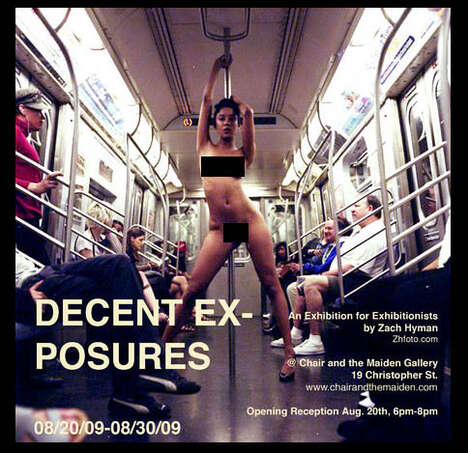 The rise of shock advertising over the past decade is not necessarily born out of a desire to offend, but rather to keep up with the competition. Over twenty years ago, many ads including one that featured a topless 15-year-old Brooke Shields were considered racy and offensive. Nowadays, this kind of depiction seems more widely accepted, which demonstrates the rise in graphic imagery. According to Klara Roberts, author of Advertising’s Shock Troops, “images that may have offended a generation ago are ubiquitous today, which means brands looking to shock must keep increasing the voltage.”

This increased voltage has resulted in ads such as the PETA slaughter campaign, which compares killing animals for food to murdering a human being. Others include the Tom Ford ‘Vaginad,’ which places a perfume bottle on a woman’s genital area, barely covering her. Although these ads are certainly shocking, are they still relevant in this day and age when overt graphics are readily accessible?

According to Rick Barrack, brand consultancy CBX’s Chief Creative Officer, “it gets people to pay attention – but how do you quantify that?” It is no doubt that consumers will stop and stare at a presumed dead body, but does this actually help to gain brand recognition? Fallon Worldwide decided to promote the fitness club Equinox with an ad featuring an art class painting a naked model. While this occurrence was completely accepted, the fact that the students were all nuns was not. The Catholic Action League got involved, and the ad was soon removed. However, the ad still generated a high amount of publicity for the gym, which has since expanded.

For brands looking to compete in the realm of shock advertising, understanding your audience is key. Calvin Klein pushed these boundaries too far in the 1990s, featuring young adults in the process of stripping. The pornographic nature of these ads did not go over well with consumers, and the brand has since thought carefully and more tastefully about its promotional methods.

Another approach brands can take to compete with shocking imagery is through Bluntvertising, a method coined by Trend Hunter. We have seen an increase in ads that shock through their brutally honest approach, instead of with gore and nudity. The Swedish military took this angle with its ‘Welcome to Our Reality’ campaign, a series of ads that mock the dramatic promotions from US army recruitment officials. Since the US army sensationalizes life in the military, the Swedes decided to take a more realistic approach, and tell it like it really is. No gore or guts needed, just simple honesty to break false stereotypes and build loyalty with consumers.

To gain more understanding on these alternative methods, you can check out our PRO trends Crude Marketing and Blunterverting for more information.
References: weeklyworldnews, trendreports