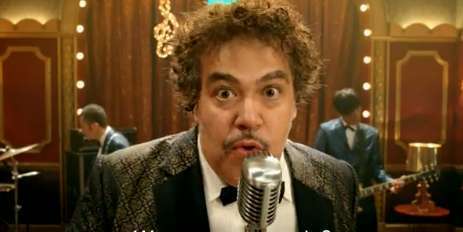 With consumers being bombarded with commercials and information on a daily basis, interactive marketing tactics have started to appeal to a broad audience. Instead of having ads targeted at customers in a one-way conversation, many companies are discovering the advantages of building more dialogue and allowing the public to voice their opinions. Senior analyst Melissa Parrish from Forrester Research discusses on Forbes how a new era has emerged titled "Pervasive Interactivity." With so many consumers owning multiple devices to stay connected, marketers have more opportunities than ever of reaching their target audience. This audience becomes the "Always Addressable Customer," a group that remains extremely profitable.

Although this customer group sounds like a marketer's best friend, there remains plenty of competition to vie for this demographic's attention. Interactive marketing tactics are one way professionals are hooking the interest of these individuals and leveraging the pervasive gadgets these people use to stay connected. For example, Intel and Toshiba have launched a new social film titled 'The Beauty Inside,' where the public can submit auditions through a webcam and be featured on certain episodes. The main character in the series changes identity each morning he wakes up, which is why anyone can play the lead role. This campaign manages to leverage the power of interactive marketing tactics, helping to build that connection to the Intel and Toshiba brands.

Rock band Matchbox Twenty also leveraged interaction among fans with their latest music video 'She's So Mean.' The entire video was shot with a 360 degree angle, allowing viewers to move the clip around with a click of the mouse. Instead of leaving onlookers with zero choice as to what they are watching, this new approach puts power back into the hands of consumers. Since so many individuals have become accustom to having their voice heard on social media outlets such as Facebook and Twitter, maintaining a one-way conversation is simply not as effective in today's marketing landscape. Giving away some autonomy and allowing the public to put in part of the work can help brands show their appreciation and open up this dialog.