Image is Everything: Why People Are Hooked on Image-Based Social Media 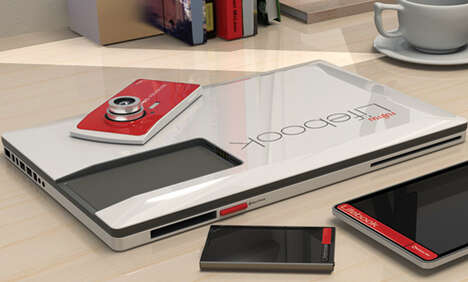 Over the last few years, the explosion of image-based social media sites like Tumblr, Pinterest and Instagram have underscored the old saying, "image is everything," and text-only media, as a result, is quickly becoming old news. Thus, where social media strategy is concerned, brands are beginning to focus more time, effort and resources on image-based social media, hoping that the rising popularity of these sites will boost online engagement and interaction.

One of the reasons for the boom in image-based social media is the prevalence of smartphone photography. An increasing number of smartphone users mean more people are empowered to not only take their own pictures but also enhance them dramatically through artistic filters, and this translates into more people feeling compelled to share their photos and look at those taken by others.

Psychologically, consumers love imagery, and seeing visually appealing things creates positive emotions. Most people -- between 65 and 85 percent -- also describe themselves as 'visual learners,' forming meaning and organizing thoughts based on what they see more so than what they read. This explains the popularity of Pinterest, as more users choose to follow people based purely on the images they post, rather than on the user's profile or background. Further, the average Pinterest user spends about 89 minutes per month on the website, about the same amount of time as people spend on Twitter (but it's more impressive considering that Pinterest is still new on the social media scene).

Image-centric social media, therefore, has become a powerful force in the online sphere. It's a game-changer that has already proven itself: According to recent statistics, Pinterest is the fastest growing social network today, and Instagram has grown to 40 million users worldwide in just two years. Other image-based platforms are also coming to the fore, such as Mobli, which takes inspiration from Instagram but describes itself as a visual engine that enables users to see a "360-degree view" what other people are doing around the world in various places and times. Even Facebook launched its own version of Pinterest with its 'PinView' app, which allows users to see their Facebook Timelines in a pinboard-style format.

Find out more about the developments and trends related to image-based social media in Trend Hunter's PRO trends database, which features trends such as Virtual Collaging and Photovertising. Also make sure to download our Social Media Trend Report to uncover the changes happening in today's virtual environment.
References: yankodesign, trendreports