Power in Numbers: How Your Company Could Benefit From a Community Business Strategy 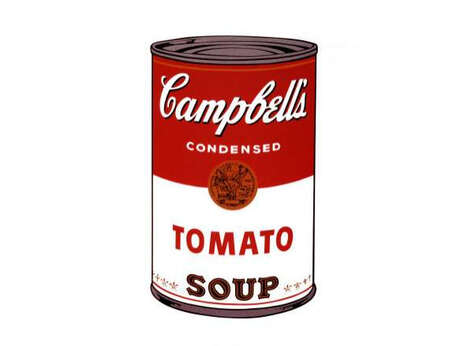 A community business strategy can often be the right answer for companies who want to spark innovation beyond the comfort of their own team. There's power in numbers, and many good reasons behind the fact that more and more companies are jumping on board with a crowd-sourced strategy.

Crowd-sourcing projects, whether focused marketing or product development, has a number of advantages. Perhaps the most striking and worthwhile benefit is that it puts companies in closer touch with their markets. By reaching out to customers and fans of a company, it allows for a closer relationship and more trust between the two parties. When Campbell's Soup asked its customers for recipe ideas to use as part of a campaign, they involved consumers in a way that made contributors feel useful and empowered. By treating customers as the experts, they turned the tables and strengthened their connection to these people.

Leveraging social media is critical when it comes to crowd-sourcing, and can be a huge resource when it comes to these projects. Because of this, a strong following on these platforms is all the more valuable. Coke did a great job of this in 2009 when launching an interactive campaign for its diet drink, Coke Zero. The company released an app that allowed Facebook users to find their "twins" on the social network by seeking out similar looking people. This campaign played off of the idea of twins because Coke Zero was considered identical to Coke Classic. This made being a part of the brand's page all the more valuable to users and would make fans more likely to contribute to crowd-sourced ventures in the future.

While some companies employ these strategies for specific campaigns and goals, other businesses found their entire structure on the basis of crowd-sourcing. The Instructables Restaurant fully relied on the Instructables online community to function, and was a feat of bold community action. The structure gained the business a ton of attention, and was a name-making feature in and of itself.

Trend Hunter's Business Trend Report and Marketing Trend Report are fantastic resources for those looking to further explore these tactics, and show a wide range of approaches to crowd-sourcing.
References: trendhunter, trendreports