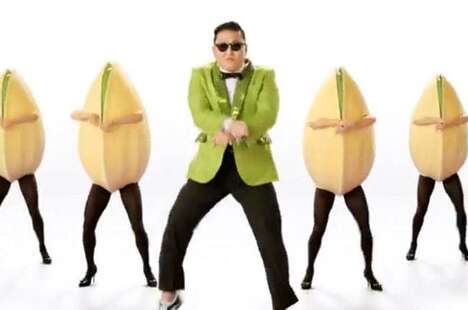 The commercials during the big game are often the culmination of countless months of preparation and test marketing, so learning the ins and outs of Super Bowl advertising can help pinpoint key elements that make a campaign stand out from the rest. Super Bowl advertising spots cost millions of dollars for a single minute, but for just cause; over one hundred million people tuned in for the 2013 game, which means that companies were able to disseminate product marketing beyond their wildest dreams.

Super Bowl commercials are often reserved for the main players in the market including car manufacturers, snack food makers and any of-the-moment brands or products. This year, the advertisements ranged from quirky to just plain strange, but all of them have a few defining characteristics that can help any advertising campaign go viral:

1. Keep Them Guessing: It might seem a little counterproductive to have watchers unsure what the product is until the end, but it’s a tactic that has immensely powerful results. Speed Stick did this in their latest Super Bowl ad that featured an awkward encounter that was a little baffling. Setting up a scenario and telling a short story is the best way to get viewers involved: they’ll try and guess the outcome and begin to critique before it’s even over. What’s important to note about this illusive tactic is that it doesn’t matter if some people love it while others hate it because it will still have everyone talking.

2. Associate with the Familiar: As seen in the Wonderful Pistachios commercial from this year’s Super Bowl, utilizing pop culture talent like Korean superstar Psy to tack a product onto gives consumers an image to associate with and thus be more engaged. This is discussed in Trend Hunter’s PRO Trend K-Pop Marketing, which focuses on the expansion of niche music culture.

3. Get Weird: When it comes to Super Bowl advertising, there is a whole lot of strange stuff at play. Take for instance the Will Ferrell Old Millwaukee ad from this year that featured him passionately kissing a woman on a bus. These kinds of adverts are more for grabbing attention, which is a tactic covered in Trend Hunter’s PRO Trend Misleadvertising that goes into detail on companies that use shock value to gain exposure.

While Super Bowl advertising may be one of the best sources for great marketing examples, Trend Hunter’s Commercials Trend Report helps identify key techniques from industry leaders from around the world.
References: trendreports