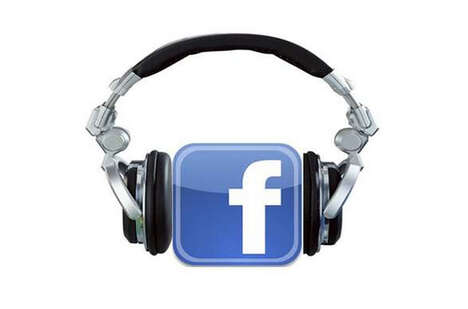 Many companies have gotten onboard with social media and set up various channels through which they can communicate with the public, but have come to encounter issues as a result of common social media marketing myths. Though creating a presence online may seem somewhat intuitive, businesses must conduct themselves carefully on these platforms for their effort to be worthwhile. Avoid falling into these traps when it comes to social media, and your business will be on its way to getting all it can from these accounts.

Followers are the ultimate goal. Having a strong following is important on any platform, but many brands are too reliant on this as an indicator of success. Though it shows that there are fans of a company who are interested in connecting with it, engagement should be considered an equally important aspect of successfully running an account. A strong following will give you an impressive number to reference, but involving and engaging consumers on social media will add even more value to a social media account. Companies like Starbucks have been particularly successful in this respect, adopting their social media pages as a way to carry out cleverly organized photo contests that actively involve its consumer base.

All content is good content. Though social media platforms offer a fantastic way to increase brand awareness, many overlook the opportunity for referral traffic, which is especially valuable to companies looking to get their websites out there. Posting interesting content is important to developing a solid social media presence, but should be done with tact and strategic planning to make the most of the effort. Adopting specific strategies, like the use of popular hashtags and site-specific tools like Pinterest boards and Facebook notes is a hugely overlooked way to amp up social media presence.

Google+ is useless. Though Google+ has fewer users than other social media platforms and is considerably less popular than sites like Facebook, companies should not overlook it. Adopting a Google+ page as early as possible will not only make it easier to grow a following over time, but will serve to favor your brand in Google results. As a result of Author Rank, a Google algorithm update, the company is said to rank those active on Google+ more favorably than those who are not.

Social media is an ever-changing phenomenon, and will continue to present different opportunities to brands. Keeping a pulse of changes in this area with tools like Trend Hunter's Social Media Trend Report is key to making the most of social media, and extensive research should be done so that posts and content is optimized for the best results.
References: trendreports, trendreports