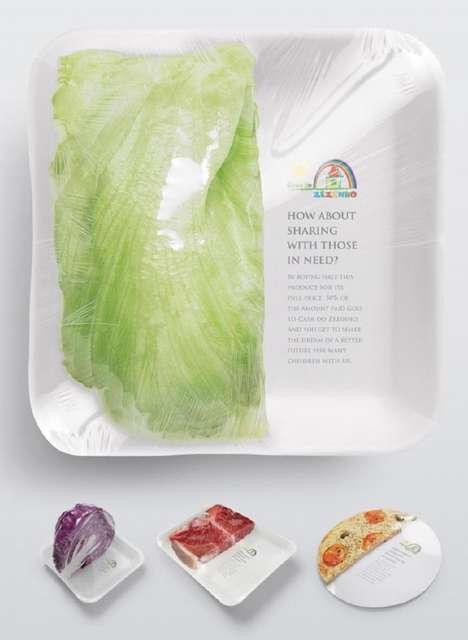 Many companies have founded their brands on the basis of being a socially responsible business, but even the biggest of corporations can benefit from incorporating a social angle into their campaigns. Such a take on a promotion not only sheds a positive light on a given brand, but also gives companies an edge in several other ways.

In an effort to appeal to South American consumers, Coca Cola, a company with a notoriously troublesome reputation, started offering their product in a reusable bag. Because most people in South America use bags to store their soda in order to avoid the cost associated with the recyclable bottles, Coke decided to start selling it that way to make things more cost-efficient for consumers. Better yet, the company approached the issue in an eco-friendly way, manufacturing these bags to be biodegradable to avoid the environmental issues associated with the plastic bags being used prior. This sort of move was not only a brilliantly executed campaign opportunity for Coca Cola, it also improved its reputation for being an overly opportunistic company. In terms of its consumer base, Coca Cola gave South American customers good reason to choose their products over others.

Caso do Zenziho, a Brazillian NGO, ran a stunt-like campaign where grocery shoppers were given the opportunity to donate half of their produce to charity. Set up in an engaging and interactive way, the campaign was not only successful in terms of improving the amount of donations the organization received, but was able to get the name of the group out to the public in a more meaningful way. The lesson here is that these kind of campaigns need not be boring, and many innovative marketing tactics like engagement advertising can be incorporated into socially responsible business.

Though adding a social angle to a business can be somewhat intimidating, the reputation payoffs and potential for exposure has favored many companies that have incorporated such an approach. Trend Hunter's Social Business Trend Report is a great source of insight into this type of approach. Check it out today.
References: trendreports

Charity 2.0
Cutting-edge charities are getting creative

Accountable Giving
Charities focus on consumers, rather than placing emphasis on victims