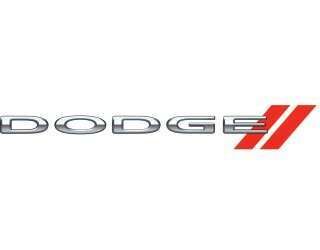 Many companies, particularly those that have been around for a while, have revamped their brands, and through their trials and triumphs, many re-branding lessons can be learned. Re-branding is a fairly risky but sometimes critical shift that can make or break a company.

Logo re-branding has been the focus of many companies in the past, providing the company with a safer, less committal way of reestablishing itself. Dodge came out with a modernized, sleek logo to match its equally updated vehicle roster, and unlike many poorly executed logo updates, this one went over well with consumers. The key to a resonant logo redesign that doesn't alienate consumers and, as seen in this example, keeps strong design cues from the original logo. Simplification is a straightforward and slightly modernized way of approaching this strategy, and will ensure that consumers don't lose sight of your company's history and prior branding efforts.

Re-branding doesn't need to occur as a complete overhaul of a company's setup or design. As proved by Starbucks, some re-branding efforts work best as small experiments. In an attempt to fit into less commercial areas, the brand launched 'Coffee and Tea' locations, which were Starbucks run but had no mark of the brand's ownership. The re-branding occurred as a small project in conjunction with the better-known Starbucks branded locations, and gave the company the opportunity to explore new opportunities without the risk of alienating a much larger scope of customers.

Re-branding can be approached in many ways, from small design updates to an upheaval of services. In any case, re-branding can act as a way to communicate that your brand is staying on the cutting edge and providing customers with what they want. For more information on re-branding and other business innovations, check out Trend Hunter's Branding Trend Report.